Bareilly is a big town, self-sufficient in itself as far as education, banks, hospitals, business establishments etc. is concerned. In fact, people from nearby places comes to Bareilly for employment opportunities. Good connectivity is one of the reasons why the place attracts business and investment. 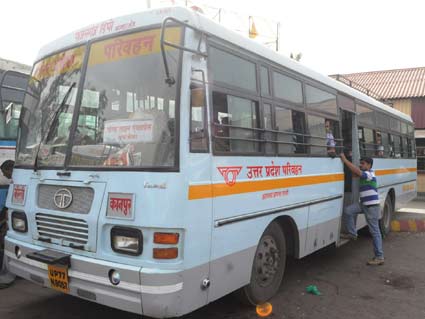 Bareilly is well connected with all major towns and cities in Uttar Pradesh by National Highways and State Highways. Uttar Pradesh State Road Transport Corporation and other private travel agents cater to bus services to and from Bareilly. There are also taxis (cabs) which you can hire to reach the main city centre. There are regular buses for Agra, New Delhi, Varanasi, Lucknow, Ghaziabad, Jaipur and Mathura.

Bareilly Airport is also known as Military Trishul Air-base. It is located on the outskirts of Bareilly town. However, as of now, there are no commercial services from this airport.For those who want to reach Bareilly by air, there is an airport in Pantnagar, about 70 kms. from Bareilly. They can get off at this airport and reach Bareilly by bus or by hiring a cab. 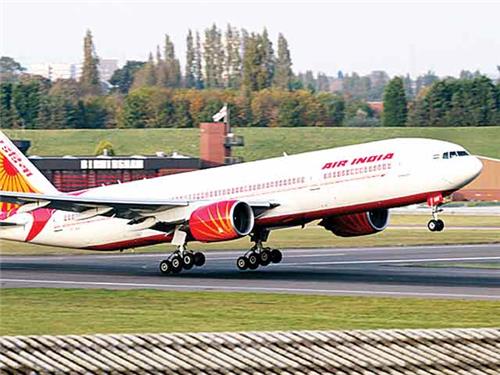 This is one of the the largest airbases of the Indian Air Force (IAF) and is considered a part of Central Air Command.The underground hangar here is one of the largest in Asia! There are others too such as the Russian-origin Su-30 MKI fighters, , the Sukhois, the helicopter squadrons and Foxbats capable of flying up to 80,000 feet!

Bareilly Airport is a civil enclave of the Indian Air Force at Trishul Air Base. It is located in Izzatnagar which is about 6 kms. from Bareilly. The airbase is, however, not meant for civilians and is sometimes used by high Government officials who come for government work only. The IATA Code for this airport is BEK while the ICAO Code for Bareilly airport is VIBY.

There are plans for constructing a passenger terminal at the Civil Enclave in Ahmednagar village at Pilibhit bypass by the Airports Authority of India.

Raebareli Airport is also known as Indira Gandhi National Aviation Academy (IGRUA) or Indira Gandhi Rashtriya Uran Akademi. There is an airfield at Fursatganj in Raebareli district.The Indira Gandhi Rashtriya Uran Akademi  was established in 1986 and is located along side the airfield under the government of India.It is a premier pilot training institute in India. There are plans to construct Rajiv Gandhi National Aviation University at Fursatganj to impart better pilot training.

Another proposal pertains to extension of the 6,000-ft-long runway at the Indira Gandhi Rashtriya Udaan Acedemy (IGRUA) at Rae Bareli for making it conducive to fly bigger jets. Airports Authority of India will also construct a passenger terminal at the airport instead of just running an academy here.In Uttar Pradesh, there are airports in Lucknow, Varanasi, Agra and Kanpur. 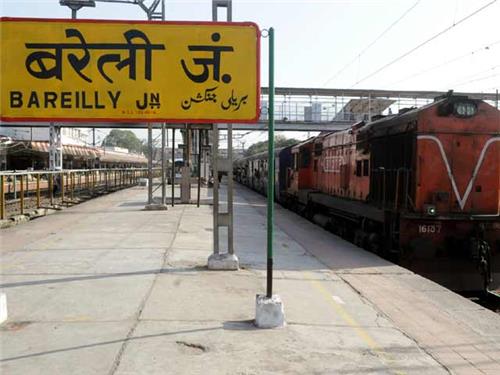 There are six Railway Stations in Bareilly! Three Railway stations are integrated with broad gauge. The main station in Bareilly is Bareilly Cantonment Junction. Super fast and Express trains for Kathgodam, Aligarh, Kolkata, Dehradun, Lucknow, Ahmedabad and Delhi help people in commuting comfortably. The broad gauge track between Bareilly and Kasganj stations stretches to about 84 kms.